Hi everyone,
My name is Remmy Duchene, writer of sexy, mostly interracial, ManLove and the spank-tastic Moira offered to host me on her blog! Thank you so much!
The dilemma came when I had to come up with a topic to post about. I may be a creative person when it comes to stories but blog posts and essays, fo’ged about it!  But I think I have an idea. Here goes—when I started writing gay romance/erotica, my men are always close to each other in age.  It was always a little bit of an issue for me when I read books (and they don’t warn me) about men who were ten-twenty years apart in age.
I’m not entirely sure why I was so iffy about it to begin with. Lately, I find myself looking at older men thinking “hot damn!” Before it started out being “I could never date a man more than 5 years older than me.” Then a few more years gets tacked on to my life and it gets to “I cannot date a man who is 10 years older” then it became “oooOooo He’s kinda hot for an older guy….” Now it’s “He’s hot!” 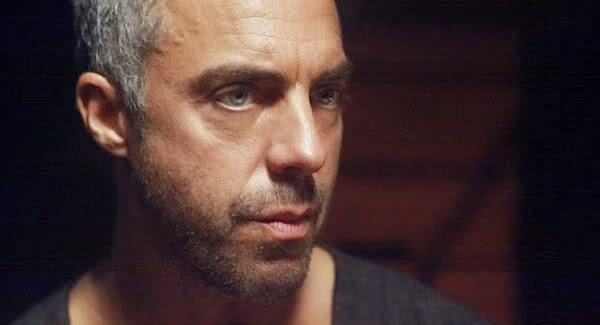 See? See the evolution? I don’t know how it happened or when but all I know is now, age isn’t that big of deal to me. If you’re like twenty and you want to date a 40 year old, all the power to you. I explored it in my newest novel coming to Dreamspinner press titled,  Captive to his Wonder (Yes, this is the book that took me like a year to write and that long to find the perfect title for it so for the better part of a year I called it The Monster). Jace is in his forties and Bradley is in his twenties. Why such a large age gap? I have no idea. I tend to be one of those authors who let their characters tell them what to do. But Bradley the way he behaves he couldn’t be any more than in his twenties and Jace is so grown-man sexy he had to be older. 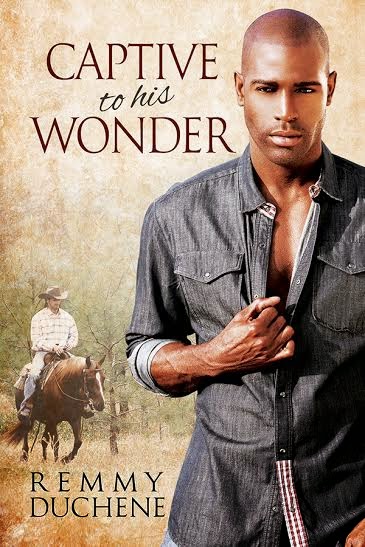 Here’s an unedited blurb for Captive to his Wonder:

Bradley Ellesbury Senior is dead and has left a will his son Bradley Jr. knows was done to torture him. Still, he leaves his party lifestyle in Paris, rushes back to the small town of Foster Creek to do precisely what his father forbade--sell the ranch and move somewhere warm. He is even more determined to go against his father's wishes after he meets the infuriating cowboy his father hired to run the place.  When Bradley finds out if he gets rid of the cowboy he loses everything, he now has to decide to risk losing it all, or give in to the rabid, sexual urges he was feeling for the cowboy slash Veterinarian slash pain in the ass.

To make matters worse, Bradley's trip home forces him back into the closet for he had no idea how the small town would take his homosexuality. That is until his feelings for Jace Cornielle switches gears from raw hatred to something that makes him want to be a better man. 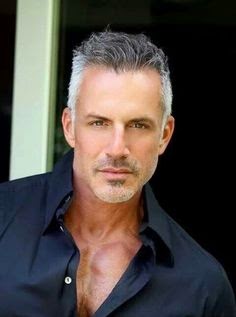 Question – What do you think of older/younger relationships? Have your thoughts on them changed over time?