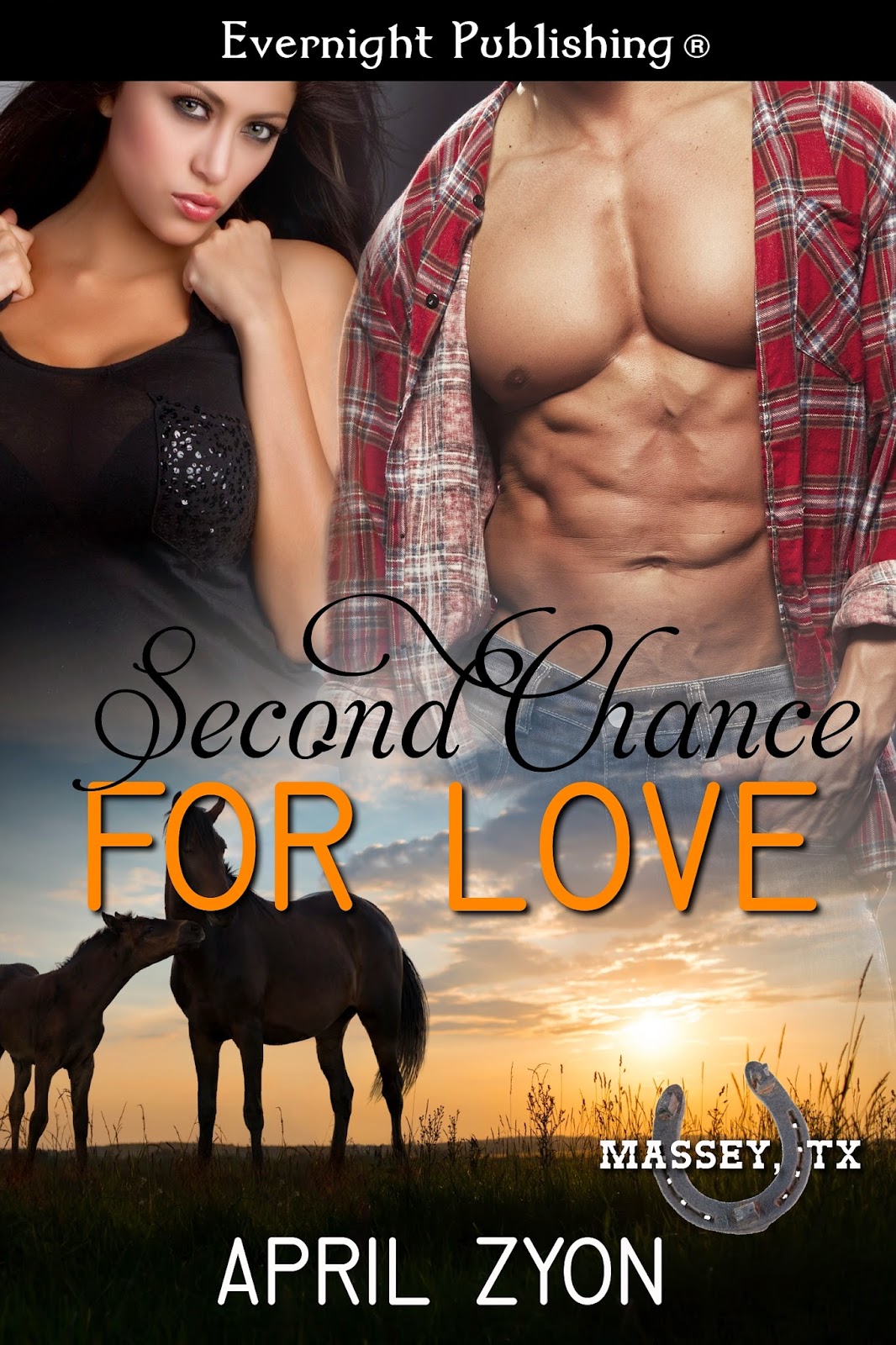 Brant Carver is home for a holiday, not by choice. Going out for a night on the town with his brother is exactly what he needs to help him forget why he’s on vacation. Not once did he figure that he’d end up waking in Mercy’s bed, or forgetting how he got there.

Mercy made a choice to be upfront with Brant about the consequences of their one and only night together. What comes next proves they both have a second chance at love.

Having been a lover of the written word all her life April has always wanted to expand her horizons and write something that could be shared with the world. Only one thing held April back, the fact that the letters and numbers mixed and jumbled more often than not. Diagnosed with Dyslexia when she was eight years old April had to work her butt off just to be able to keep up with the other kids in reading and writing, so her love for fictional writing was tossed to the wayside for the moment. Time marched on, as it always does, and she forgot her childhood dream of becoming an author and instead focused on what she had to - creating a career for herself. As the endless waves of time passed the shores became less rocky and more sandy, a place where she could find an even foot. That and Microsoft invented Word. Halleluja.This is where April began her journey into the written world, the world that her imagination had been ceaselessly creating for her entire adult life. Now she has been given a chance to let her literary wings unfold and fly, thanks to her amazing publishers. Now its time to let the dream take flight and watch it soar!