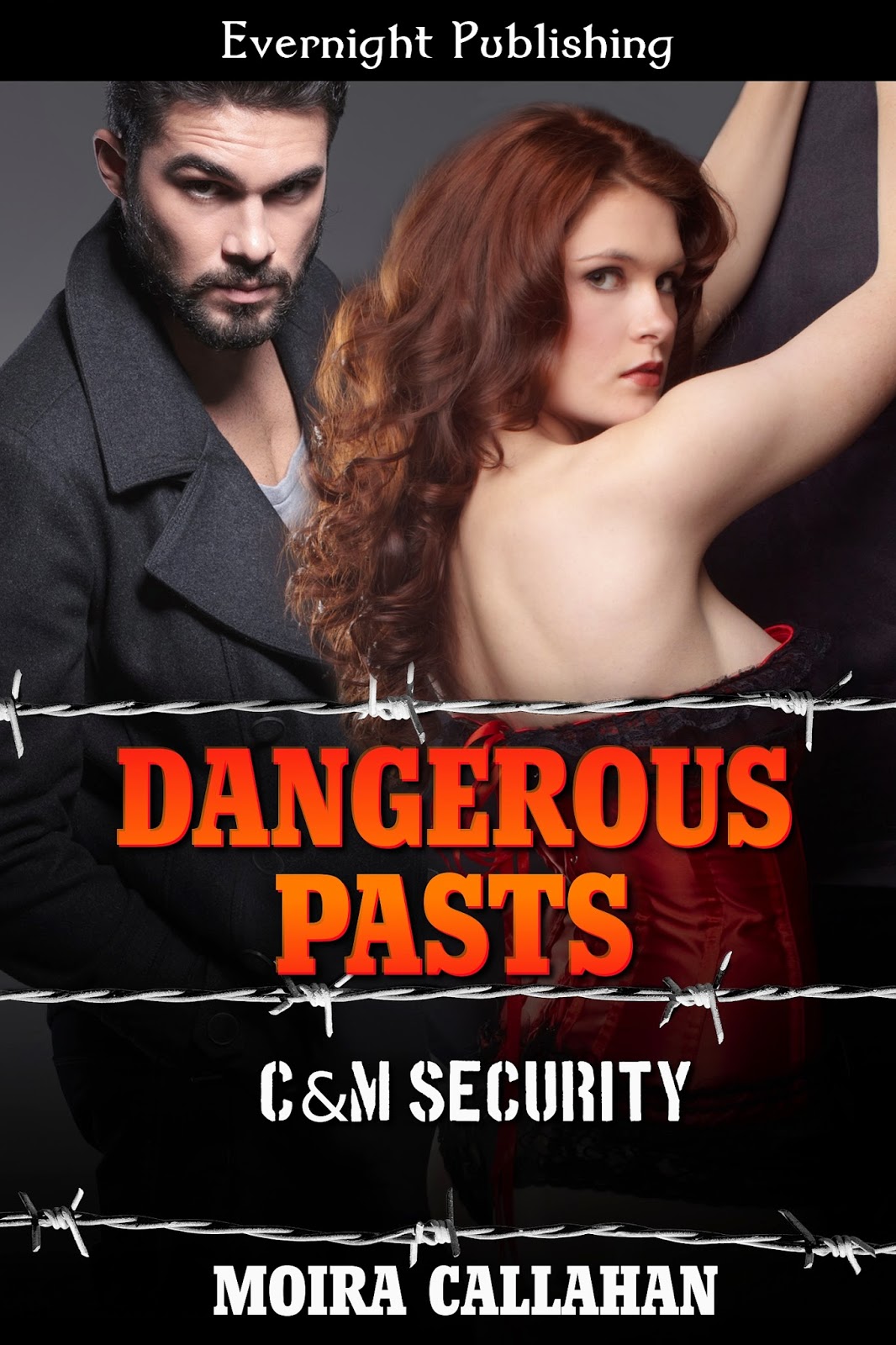 The past should remain where it belongs, in the past.

Chandra Devons has a checkered past, one she’s not prepared to discuss with anyone. She’s happy with how her life is now, including the very sexy FBI agent in the spotlight of all her fantasies. But she knows it’s only a matter of time before he starts to ask questions.


Special Agent Zachary Parker of the FBI knows when someone is hiding something, and the woman in his life is most definitely keeping secrets. While this normally wouldn’t be an issue, just part of the intrigue of the opposite sex, he has the distinct impression her secrets could end up haunting them both. When Chandra is kidnapped by an unknown group, Zachary will do anything necessary to ensure she doesn’t succumb to her dangerous past.

Chandra grinned down at his shocked look, throwing a leg over him so she could straddle his stomach. “So glad you insisted, Zachary.”
He laughed and shook his head. His hands landed on her ass, squeezing the globes while she bent down to kiss him. She loved the taste and smell of him. He was all man, with an under note of sexuality he seemed to keep tamped down most of the time. There was no one quite like Zachary Parker.
She broke the kiss long enough to sit up and tug off the extra-large shirt she’d thrown on. While she didn’t have any major hang-ups about running around naked, she definitely didn’t do it when the drapery was open. No one got to see her naked except her doctor and the man under her.
His eyelids slid slower, his gaze becoming hungrier as he raked his gaze over her torso. “Jesus, Chandra. I swear you get more beautiful each time I see you.”
“Be more impressive if you said that to my face instead of my boobs.” She was yanking his chain, of course. She had to or she might dissolve into a pile of goo. Only Zach saw through her protective layers and told her she was beautiful. Other men tended to get annoyed with her buffers, or called her brash and foul-mouthed for the language that occasionally slipped out when she was upset. She’d grown up on military bases, surrounded by her brothers and a heap load of soldiers. While her mother hadn’t liked the fact, Chandra had picked up more than her fair share of swear words over the years. Both on the bases and out in the world. Zach didn’t even flinch when she swore in his direction. The man smiled, and said something to fluster her. Which he did all too easily.
“Well, your boobs are beautiful too. So is your ass, your legs, your pussy, and everything else. It all combines into one hell of a gorgeous, sensual package that I love to have naked. If I had to vote on it, I’d keep you naked all the time.”
She could feel the flush sweeping over her naturally pale skin, the only serious drawback to being a redhead. She couldn’t hide her embarrassment or pleasure like other people could. “I think Shawn might have something to say if I walked into work naked.”
Zach’s fingers flexed on her ass as his gaze lifted to lock with hers. “I’d fucking have something to say if you walked into C&M naked. I’d also have to kill every single guy there who got a look at you.”

Moira Callahan is a Canadian born and raised author. She loves to write, especially when it involves steamy, and wildly hot, sensual stories. Though she’s not willing to fence herself in with just one genre, her first love is the Romantic story. She’s not picky about what the sub-genre might be, as long as it has a HEA ending—her only real concern when writing a story.

As an author she prefers to write strong alpha males and women who know exactly who they are. She easily recognizes that no human being is perfect and therefore, neither can her characters be. "Writing must come from the heart but must also utilize the brain. Characters should be strong but also have a weakness to make them as real and as like-able as possible to the reader."

You’ll find her characters are less than perfect, just as she proudly claims to be. She likes to write them with a trait that is all her and then borrow a trait from a friend to round out their personality. This is to make them the most perfectly imperfect person she possibly can.