I’ve always been fascinated with Cowboys. I know, most people are but to me there is just something super sexy about a man who is willing to work his ass off for a living. Something that’s incredibly hot about a man who knows how to work the land with his own hands.

When I originally started Massey Texas with Rhys Hollister and Gwen Baker I never dreamed that one of the families central to the story would stand up and take center stage, but they did. The Carver Family stood out pretty much from the get go in this series and they had to have their stories told.

Massey Texas has been a wonderful thrill-ride fro me, each time the characters spoke they tended to throw me for a loop, so to speak, and I loved every single moment of it.
While I’m tentatively ending this series at this book, the 9th in the series, it doesn’t mean that I will never revisit it one day in the future. After all, there were a couple of babies born to the Carver family that might eventually need their stories told!

I truly hope that you have all enjoyed the Massey Texas series as much as I have, and I hope that you will continue to read the books that I put out as either April Zyon, or Honor James.

~~~ Peace and love my friends, and be good to each other!
April Zyon (also writing as Honor James) 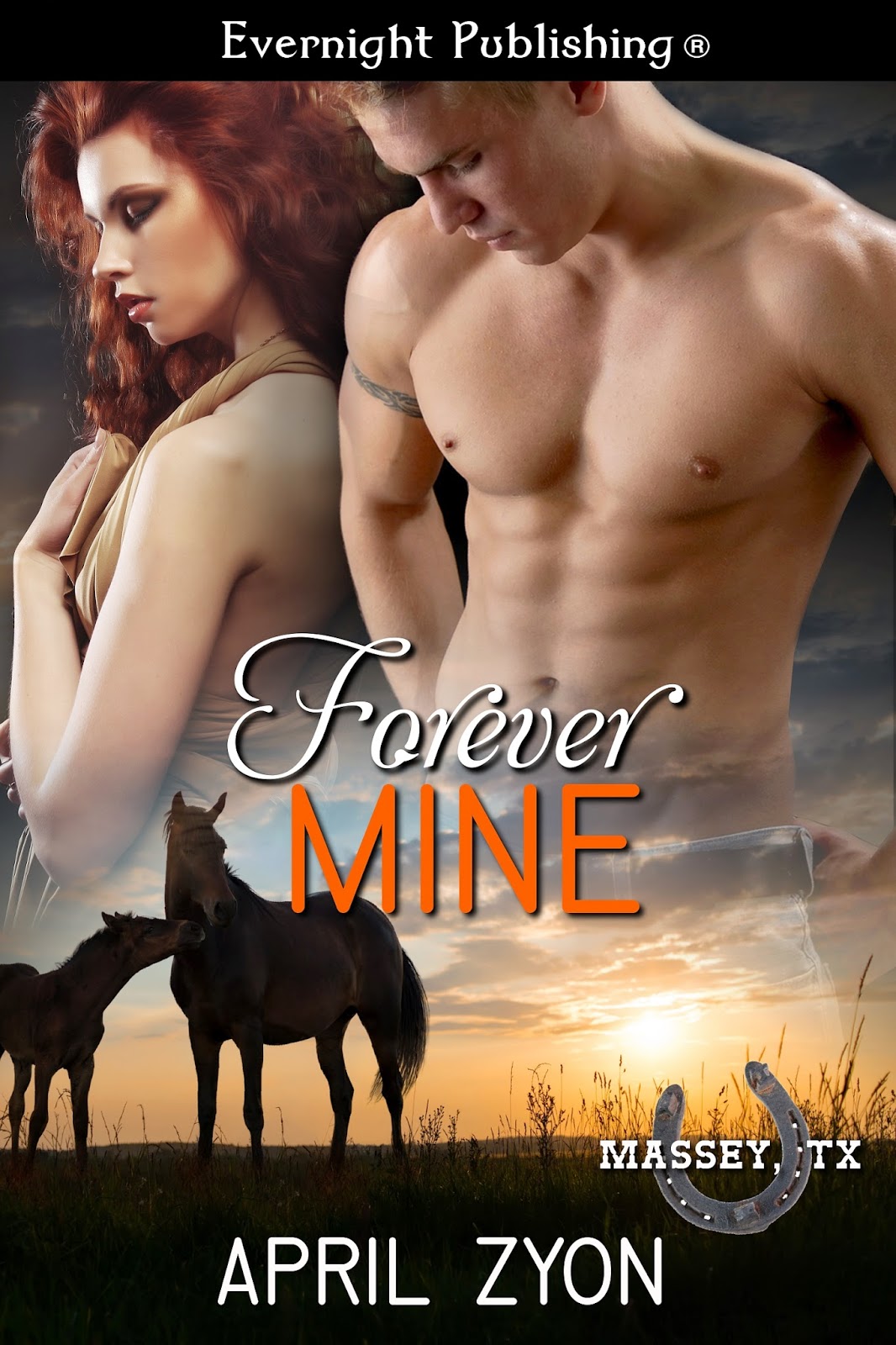 Taking over her father’s practice was always in the cards for Athena Rhodes. What she didn’t expect was having to deal with the mob. Being an honest, law-abiding citizen, Athena does what anyone would do in the situation—she reported the threats to the local authorities. The FBI was quick to take up the case, and keep an eye on her. But things are about to rise to a whole new level.

Martin Carver’s life is a carefully constructed cover story of saving the world, one whale at a time. The reality is a whole lot more dangerous. As a covert operative for the FBI he never once thought he’d be seeing the woman who holds his heart under such dangerous circumstances. But when he gets handed a folder with Athena’s name on it, there’s no one that will keep him from protecting her, and finally saying the words “forever mine”. 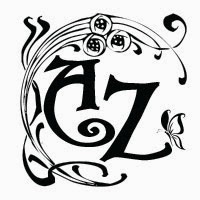 Having been a lover of the written word all her life April has always wanted to expand her horizons and write something that could be shared with the world. Only one thing held April back, the fact that the letters and numbers mixed and jumbled more often than not. Diagnosed with Dyslexia when she was eight years old April had to work her butt off just to be able to keep up with the other kids in reading and writing, so her love for fictional writing was tossed to the wayside for the moment.Time marched on, as it always does, and she forgot her childhood dream of becoming an author and instead focused on what she had to - creating a career for herself.As the endless waves of time passed the shores became less rocky and more sandy, a place where she could find an even foot. That and Microsoft invented Word. Halleluja.This is where April began her journey into the written world, the world that her imagination had been ceaselessly creating for her entire adult life. Now she has been given a chance to let her literary wings unfold and fly, thanks to her amazing publishers.Now its time to let the dream take flight and watch it soar!